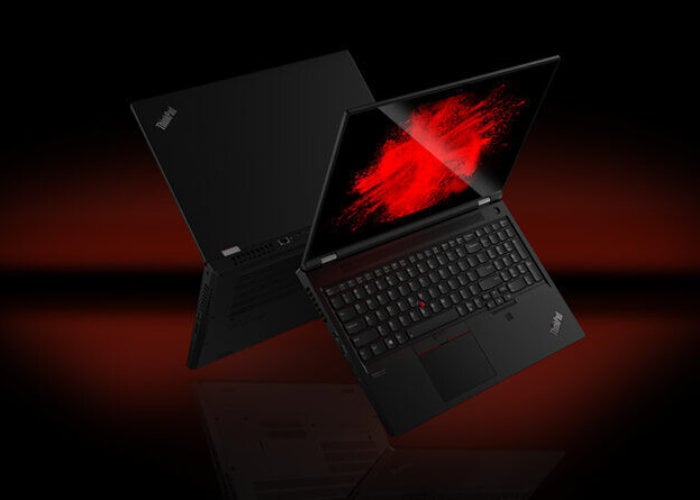 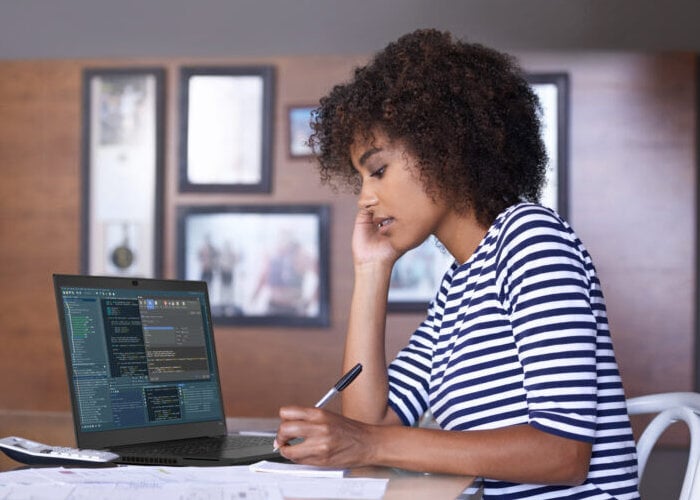 “Ultra Performance Mode was born from Lenovo’s dedication to push beyond, compelling Lenovo to go back to the drawing board, look inside the system itself and redefine design parameters. Enabled by default as a setting in BIOS, Ultra Performance Mode relaxes restrictions on acoustics and temperature, tapping into the full potential of the GPU and CPU, and leveraging an improved thermal design to maintain the integrity of the machine and deliver increased performance.”

“Professionals across industries require the highest level of power and performance from their mobile workstations to meet the demands of their workflow,” said Sandeep Gupte, senior director of professional visualization, NVIDIA “Powered by NVIDIA Quadro RTX, Lenovo is offering a truly customizable and full-powered workstation experience – whether people are on the go or at home.”