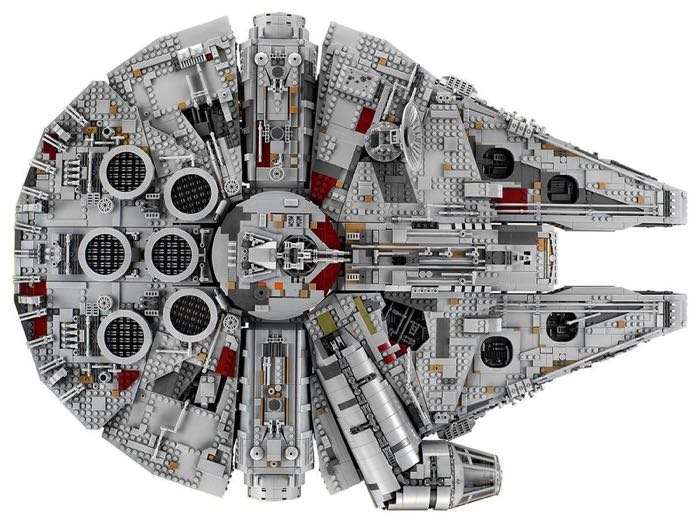 Lego has unveiled their largest Lego set to date, the Lego Millennium Falcon and it comes with a massive 7,541 pieces.

The new Lego Millennium Falcon will go non sale in October and it will come with 10 minifigs and it is going to cost around $800.

This is the most detailed version of the Millennium Falcon that Lego has produced to date and it comes with around 2,000 more pieces than the previous version.

The new Lego Millennium Falcon will go on sale some time in October, we will have more details about it closer to release.