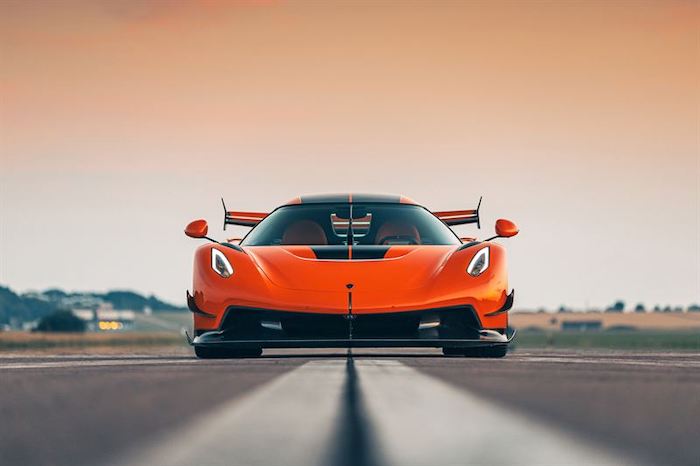 Koenigsegg has announced that their latest hypercar, the Koenigsegg Jesko has entered production and the first customer deliveries will start next year.

The new Koenigsegg Jesko hypercar will come with a 5.0 twin turbo litre engine that can produce up to 1600 horsepower when powered by E85 biofuel or 1280hp on standard petrol. 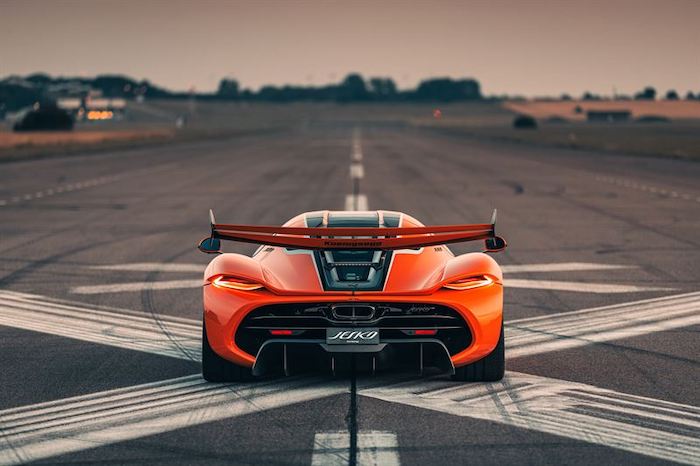 The car was announced back in 2019 and production of the 125 cars has now started and the car is expected tro have a top speed of over 300 miles per hour. 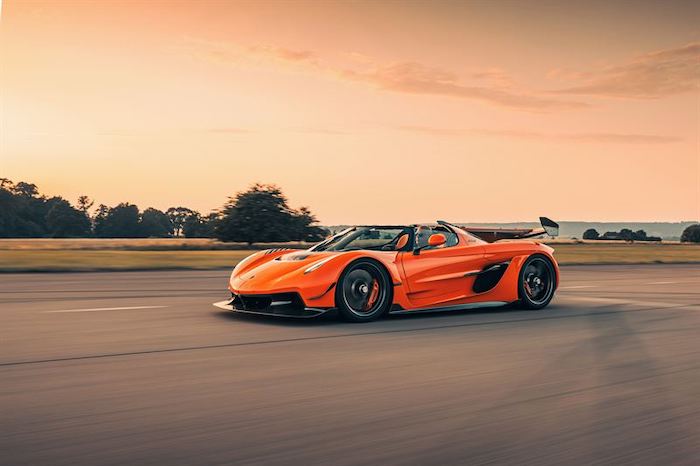 “We are very excited to showcase this pre-series Jesko in conjunction with the start of production of the 125 Jesko and Jesko Absolut customer cars. As part of our gradual expansion, the Jesko’s pre-assembly begins at an extended 10,000 square meter facility,” adds CEO and Founder Christian von Koenigsegg. 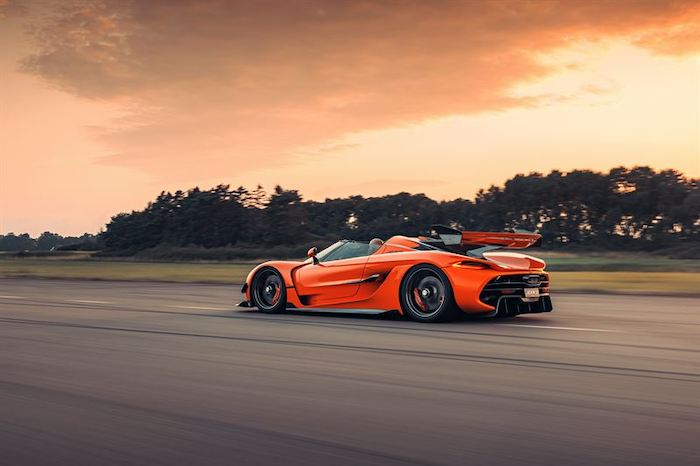 You can find out more details about the new Koenigsegg Jesko hypercar over at Koenigsegg at the link below, the exact pricing has not been revealed but it is expected to cost between £2 million and £2.5 million.