Apple announced their new iPod Touch last week, which will feature a front facing video camera and a rear camera to make use of Apple’s FaceTime video chat service.

Now it seems that the new ipod Touch also features a vibrating motor just like on the iPhone that will alert you to incoming FaceTime calls. 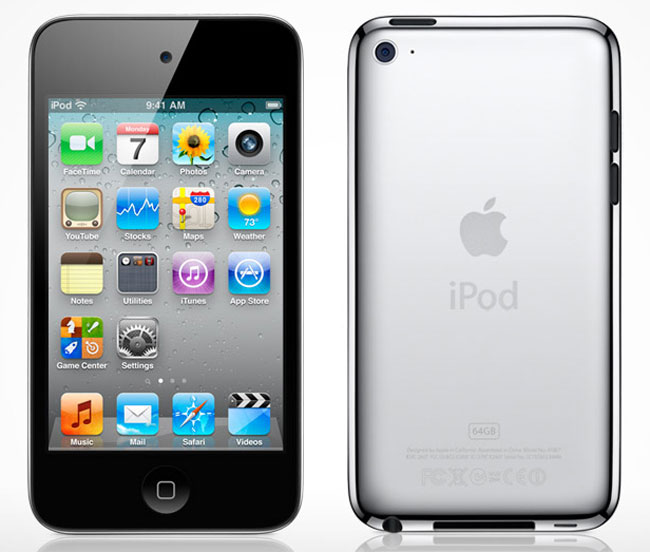 Other features on the new iPod Touch include the same Retina Display that is found in the iPhone 4, as well as Apple’s custom A4 processor.

The new iPod Touch will come in 8GB, 32GB and 64GB models, all models are now available to pre-order from Apple, with a shipping daye of one week.