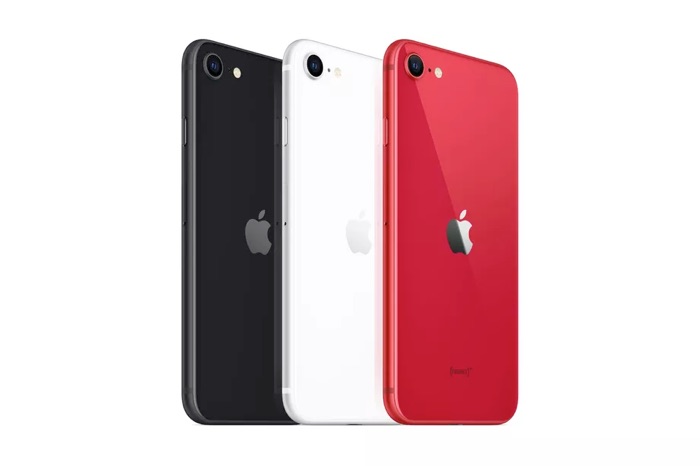 Apple launched a updated iPhone SE last year and now it would appear that we may have to wait until next year to see another one.

The news comes in a report from respected apple analyst Ming-Chi Kuo, who has revealed that we can expect to see a new iPhone SE in the first half of 2022.

Apple will release the new ‌iPhone SE‌ model in 1H22. The exterior design and most specifications are similar to the existing 4.7-inch ‌iPhone SE‌. The biggest change is to support 5G and processor upgrades.

Apple launched their current iPhone SE in April of last year and we have been hearing a number of rumored about the next model and also possibly a larger plus model.

The next model may include Apple’s Touch ID in the power button, this would mean that Apple could get rid of the Home button on the device and have a larger display with smaller bezel. The iPhone SE is the most affordable iPhone in Apple’s line up, the handset retails for £399 in the UK.