The other day we reported that Apple [AAPL] was shipping their latest iPhone 3GS with a new bootrom update which would effectively stop the iPhone 3GS being jailbroken for the moment.

The good news is that according to Eric McDonald from the iPhone Dev team, any iPhone 3GS with the new bootrom can still be jailbroken, and that the new bootrom only causes a temporary inconvenience. 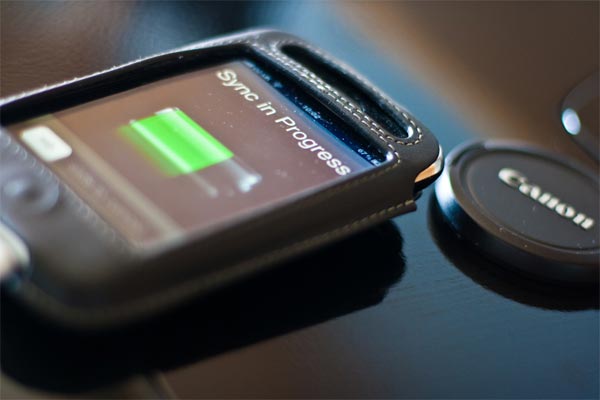 According to Eric McDonald the new bootrom interferes with the 24kpwn exploit that was used to previously jialbreak the iPhone and that it will only make the iPhone difficult to start up after it shuts down.

To reboot the iPhone you will need to plug it into your PC or Mac, so basically if your iPhone 3GS runs out of power or you shut it down it with need to be tethered for it to turn back on again.

This is going to make it more hassle for iPhone users, and may stop some from jailbreaking it, although I am sure it won’t be long before we see a permanent solution to this problem from the iPhone Dev Team.