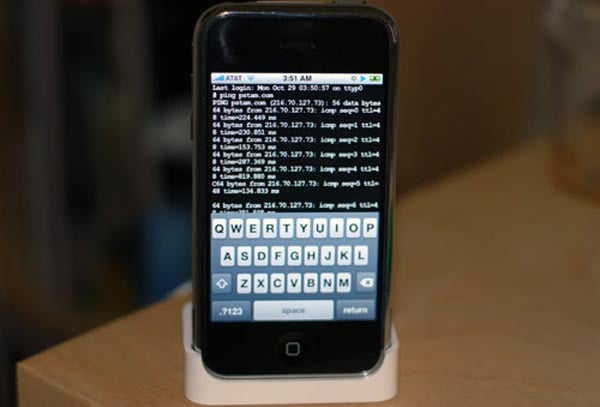 The bootrom update is resistant to the 24kpwn exploit that is used by the Dev Team and other jailbreakers to jailbreak the iPhone.

I am sure it won’t be long before we see a solution from either the iPhone Dev Team or from George Hotz, who recently brought us the Blackra1n iPhone jailbreak.