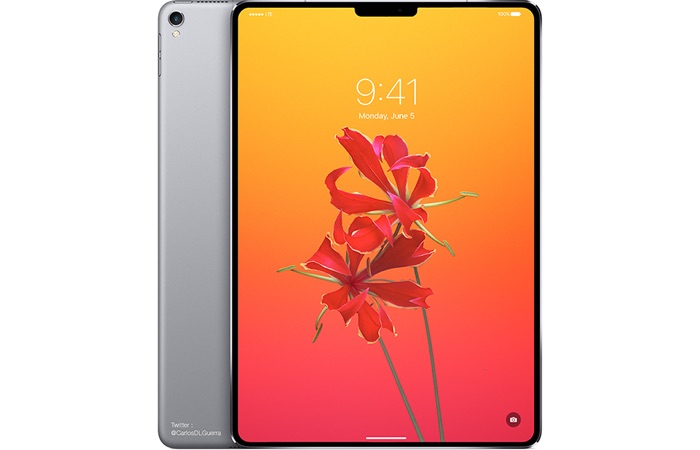 We recently heard a rumor about a new iPad with Face ID, references to the device were discovered in iOS 11.3. Now it would appear that this updated iPad will launch some time around the end of the year.

Earlier today we heard about some new Macs that are coming this year, the news came from Bloomberg’s Mark Gurman and he also revealed some details about the new iPad.

The device will apparently use Apple designed graphics and an AI chip, this will probably be a new iPad Pro with Face ID. Apple are expected to launch updated iPad Pro models later this year and these are the ones that are most likely to get Apple’s Face ID.

As soon as we get some details about exactly what Apple has planned for their 2018 iPad range, we will let you guys know.