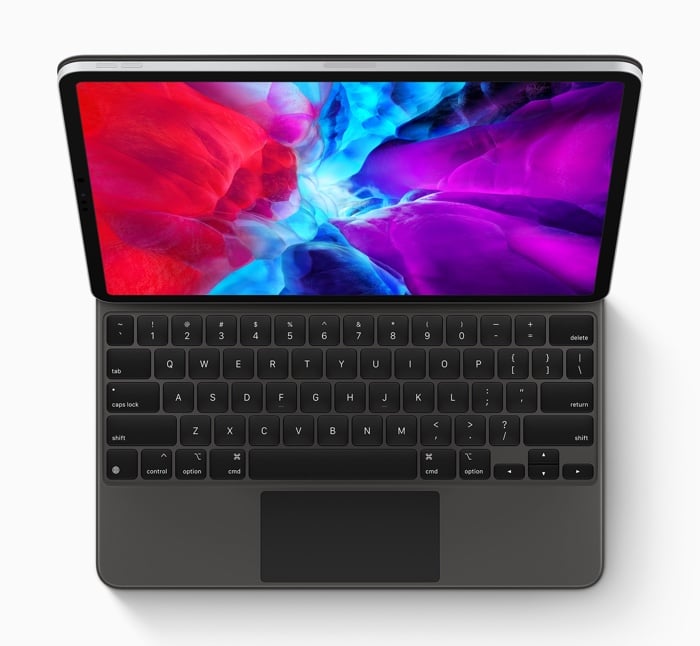 We know a new iPad Pro with a Mini LED display is on the way, what we don’t know is when the device will launch.

Previous rumors have suggested it could be launched this month, although according to a new report from Bloomberg’s Mark Gurman, we may have to wait until April so see the new iPad.

We can expect to see a new 11 inch and 12.9 inch iPad Pro, we are expecting both of these new iPads to use the new Mini LED display.

They will apparently come with a new updated processor that is rumored to deliver similar performance to the M1 chip in Apple’s most recent MacBook Air and MacBook Pro.

We can also expect Apple to update the cameras on these new devices and they may also come with more RAM than the current models. The design of these new iPads it not expected to change significantly from the current design.

Apple are expected to announce a range of new devices at the same time, this will include the new iPads, some more Macs with Apple Silicon processors, the much rumored Apple AirTags and more. It is not clear as yet on exactly when Apple will hold their next press event, as soon as we get some more details we will let you know.