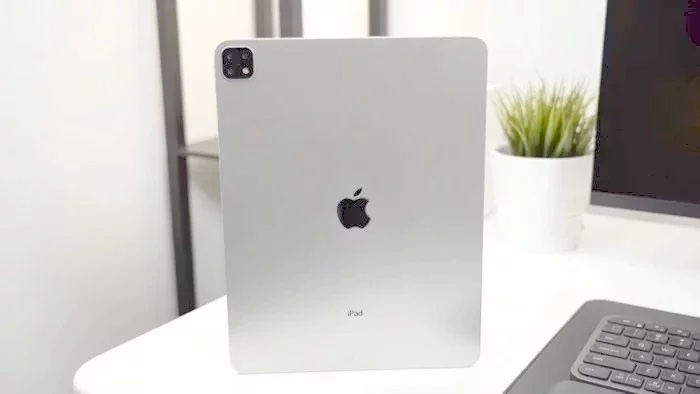 Earlier we heard about a new about a new iPad tablet which was spotted at the Eurasian database and now four new iPad Pro tablets have appeared on a user manual on Apple’s website.

It looks like these four new iPad Pro models are the ones we have been hearing about, there will be an 11 inch and a 12.9 inch tablet in both WiFi and LTE versions.

These new models were spotted by website iPhone in Canada and they were listed on Apple’s website in a Chinese user manual.

This suggests that Apple could be launching these devices soon and we may possibly see them this month, they were supposed to be launched at the end of the month at Apple’s cancelled press event.