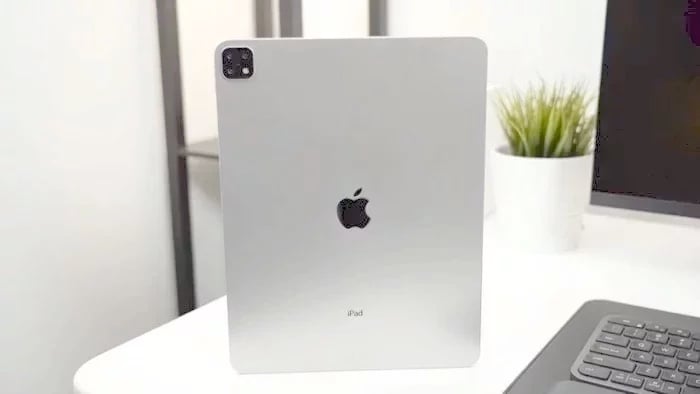 Apple is supposed to have a number of new iPads in the works and now a new device has been spotted in the Eurasian database, it could be one of the new iPad Pro tablets.

The device is listed with iOS 13 and the model number A2229, although there are no details on which model of the iPad this new device may be.

We were expecting to see some new iPad Pro models from Apple at their March press event which has apparently now been cancelled due to the coronavirus.

It is possible that the iPad listed above is one of the new iPad Pro tablets, we are expecting to see tow new models from Apple this year, both are rumored to come with three rear cameras like the iPhone 11 Pro smartphones.

We are expecting to see a number of new devices from Apple over the coming months, we may see some new MacBooks some time this week.