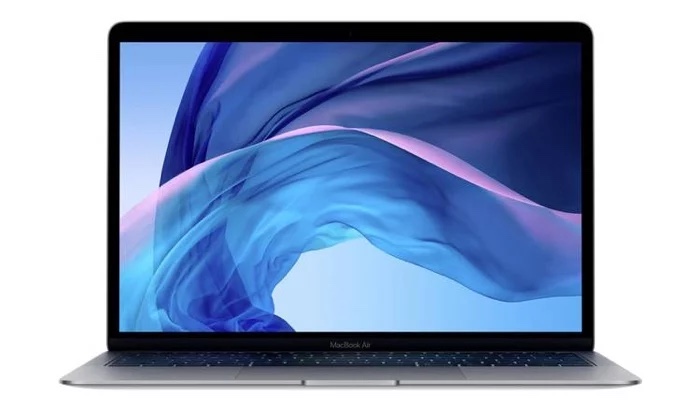 Apple were expected to launch a range of new devices at the end of March at a press event, including a new MacBook Air.

The event has apparently been cancelled due to the current situation with the coronavirus so Apple could launch these devices over the coming weeks.

According to a recent report from MacRumors Apple may launch a new MacBook Air this week, they have received a tip from a source who have apparently bee reliable in the past.

The device is expected to share a similar design to the existing models, we are not expecting to see design changes until next year.

The new MacBook will come with the latest Intel processors and it is also expected to come with Apple’s updated scissor keyboard. We are also expecting Apple to launch a new 13 inch MacBook Pro, although it is not clear as yet on when that device will launch.