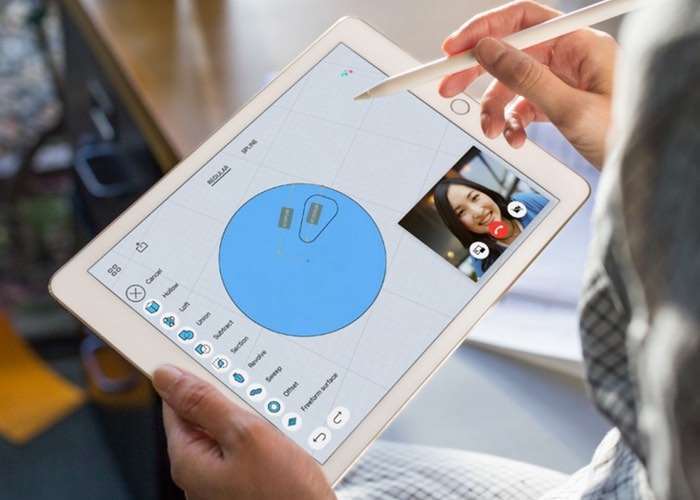 We previously head that Apple would launch three new iPad Pro tablets this year and now according to a recent report, we may have to wait until the second half of 2017 to see the new devices.

Previous rumors had suggested that the new iPad Pro models would come in March, although Digitimes are reporting that we may have to wait until the second half of 2017 to see the new tablets.

Apple reportedly is planning three new tablets for 2017, a 9.7-inch iPad with a friendly price range, a 10.5-inch iPad, and an upgraded 12.9-inch iPad Pro. The products are still in planning, with the 9.7-inch model expected to enter mass production in the first quarter, and the other two in the second, according to sources from the related upstream supply chain.

However, these tablets may not be announced or even released in the market until the second half of 2017, the sources said.

As soon as we get some more details on exactly when Apple will launch its new 2017 range of iPad Pro tablets, we will let you guys know.