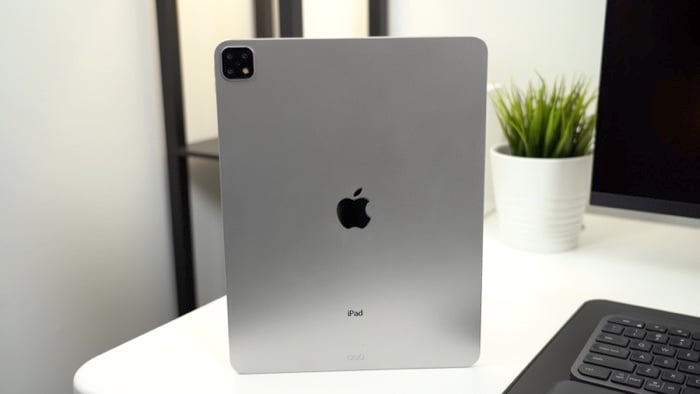 The new iPad Pro is supposed to be made official at a press event this month, the device will be announced along with some new Macs.

We previously saw some photos of a dummy device from Sonny Dickson and now we have a video from MacRumors who gives us a look at one of these dummy devices.

The design of the new iPad Pro will change slightly from the current models, as we can see from the video a triple camera setup similar to the iPhone 11 Pro is coming to the tablets. The cameras are expected to be exactly the same cameras that are used in the new iPhones.

There will be 11 inch and 12.9 inch models of the new iPad Pro, it will also come with the new Apple A13 processor from the iPhone 11 handsets and also more RAM than the current devices.