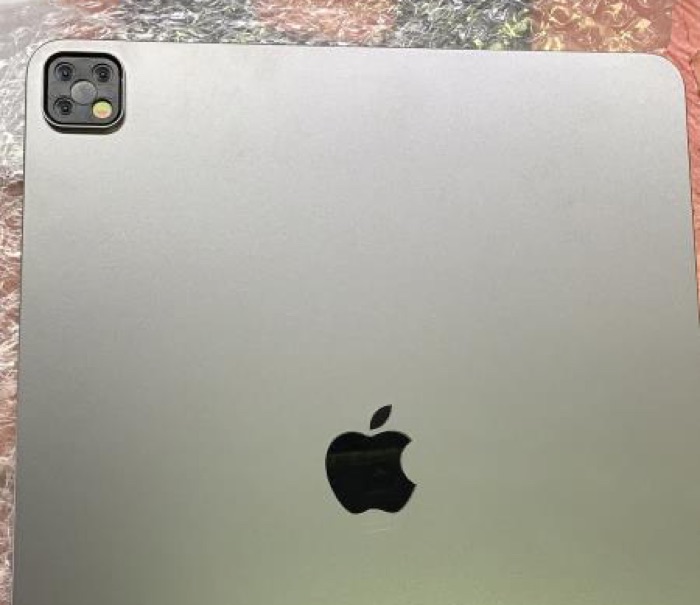 The picture above is from Sonny Dickson and it shows a mockup of what the new iPad Pro may actually look like. 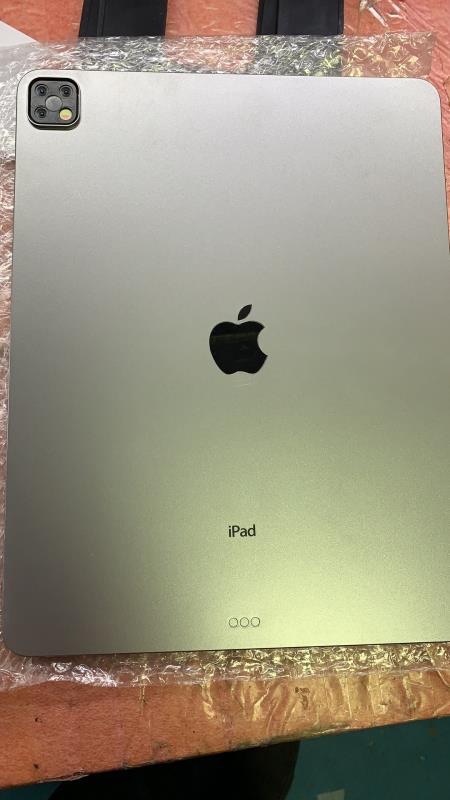 The cameras on this new iPad Pro may have similar specifications to the new iPhone 11, the device will apparently be able to shoot and edit 4K video, we presume that the three cameras would bring similar camera features to the new iPhones.

Apple is expected to make its new iPad tablets at an event in October, we are also expecting to see some new Macs and possibly a new Apple TV.