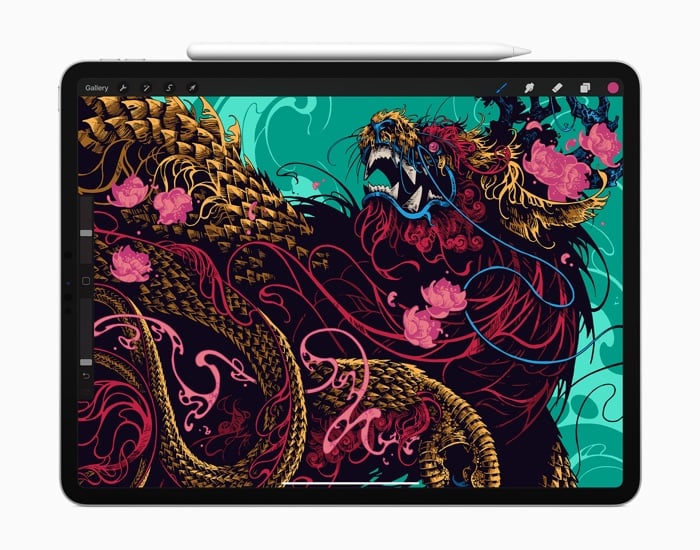 There have been rumors that the new Apple A12Z processor is basically the same as the A12X with an extra GPU core enabled. This has now been confirmed by TechInsights.

Our analysis confirms #Apple #A12Z GPU chip found inside #iPadPro (model A2068) is the same as A12X predecessor. A report of our findings is underway & will be available as part of TechInsights’ #Logic Subscription. Learn more here https://t.co/WWQqlPorNF pic.twitter.com/RsQEADpZsc

The new A12Z processor comes with an 8 core GPU, the previous A12X processor had a 7 core GPU, there are apparently no other differences between the two processors.

The only other differences between the previous generation iPad Pro is the RAM and the cameras, the new iPad Pro comes with 6GB of RAM as opposed to 4GB. The cameras have also been updated in the new model and their is now also a LiDAR scanner in the latest iPad, there is also a two camera setup with one 12 megapixel camera and one 10 megapixel camera.

The design of the two tablets is also the same and they come with the same 12.9 inch Liquid Retina display that has a resolution of 2732 x 2048 pixels.