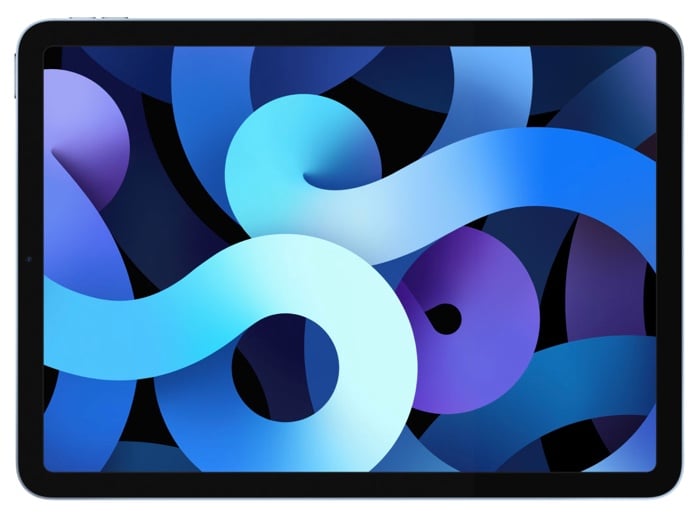 Apple announced their new iPad Air at a press event last month, the tablet has yet to go on sale and Apple has not revealed the official launch date of the device.

Now it would appear that the new iPad Air may actually go on sale on the 23rd of October, this is the same day that the iPhone 12 and 12 Pro go on sale.

Best Buy in Canada now has the iPad Air listed on their website with a launch date of the 23rd of October this can be seen in the photo below. 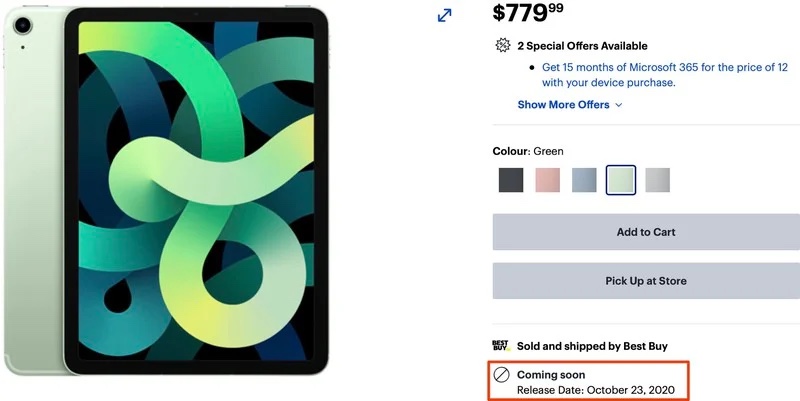 We wonder if Apple will start pre-orders of their new iPad before it goes on sale, if they do then the device may end up going up for pre-order from tomorrow. As soon as we get some details from Apple on the official launch date of the new iPad, we will let you guys know.