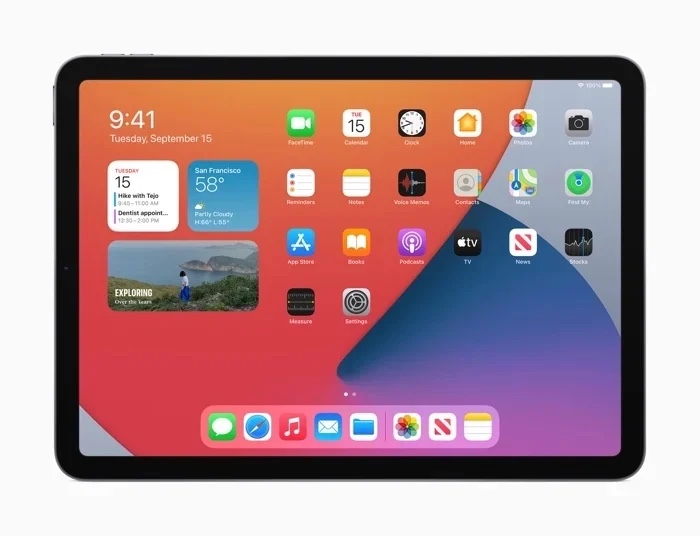 Apple announced their new iPad Air at the press event last month and the device is expected to go on sale some time this week.

According to a recent report, Apple Store have started to receive stock of the new iPad Air ahead of its launch.

The news comes from Bloomberg’s Mark Gurman who has revealed that Apple have started to receive these new devices in store.

Shipments of new devices have started landing at Apple stores for opening at a later date — likely the iPad Airs going on sale this month. Too early for the iPhones.

Apple is expected to announce the launch date of their new iPad Air at their iPhone press event tomorrow, we suspect it will go on sale some time this week.