Apple has launched a couple of new iPad adverts this week called “Alive” and “Together”, which run through a quick succession of words three times and, and each time, arrives at a featured word, which is then interpreted via iPad applications. Watch the new iPad adverts after the jump to see them in action. 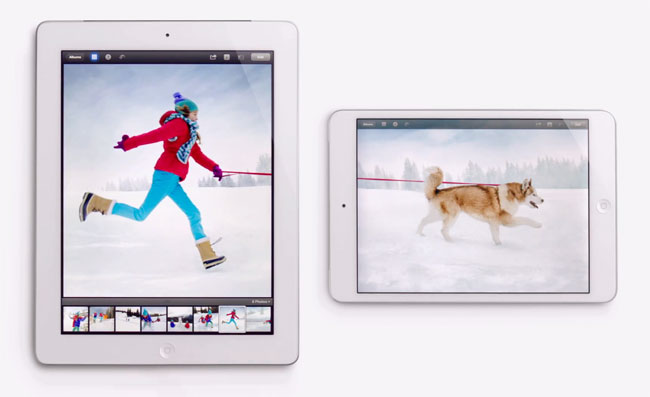 Apple has also been rumoured this week that they are currently working on a fix for the issue that allows anyone to by-pass the security passcode on iOS devices running 6.1, and a fix could be rolling out as soon as this week to fix the problem.