Since the launch of the new iPad 3 there have been reports that the new iPad has been running extra hot for some users. Well the team over at the tweakers.net website, have wasted no time and pointed a thermal camera at both the new iPad 3 and older iPad 2. 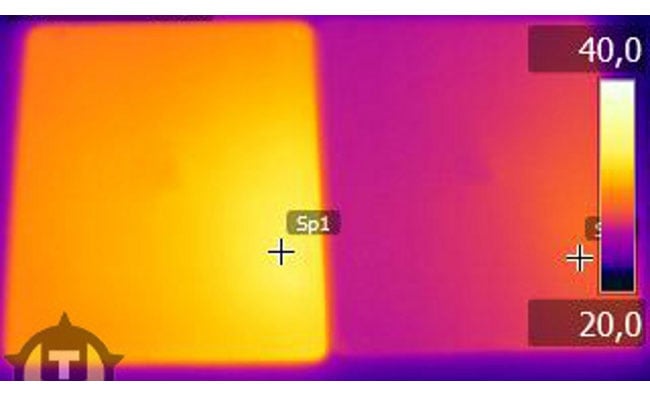 But don’t get to concerned just yet as 10 degrees is still not a huge amount to worry about, but it will keep your hands a little warmer during use. Apple now offers two versions of the iPad, the iPad 2 and iPad 3, have a look at the difference between the iPad 2 and iPad 3.