Apple’s new iPad 3 goes on sale this Friday, and Apple has the majority of the new iPads locked away and we don’t expect to see any until Friday, although it would appear that one has slipped through Apple’s security.

The video below shows the guys from Tinhte.vn (Vietnamese) unboxing Apple’s new iPad 3 and we get a good look at the device along with its 2048 x 1536 pixel Retina display. 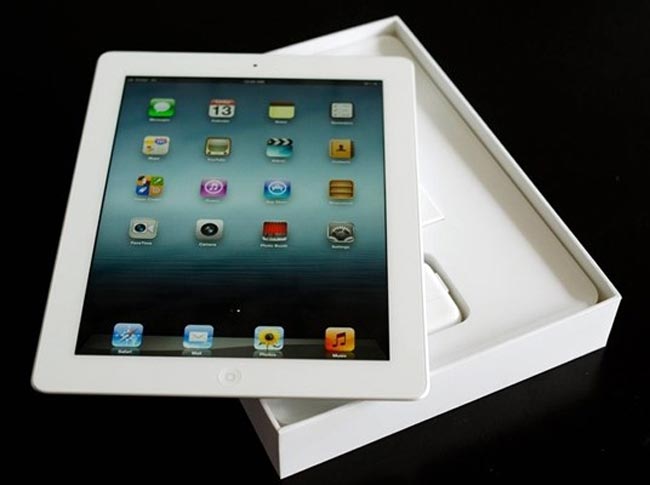