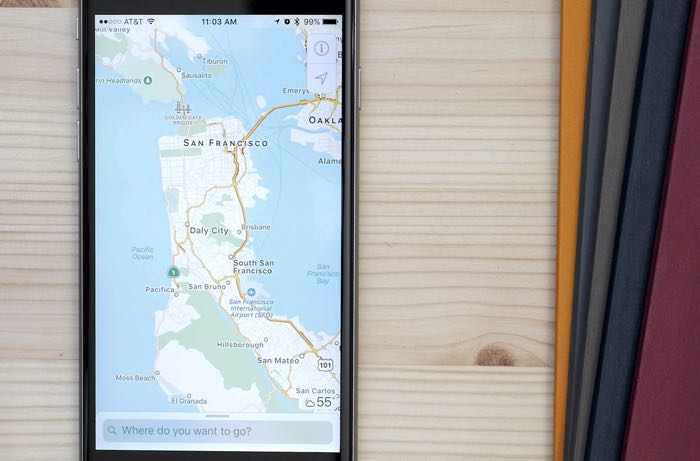 Apple’s iOS 10 comes with a range of new features, one of those us an updated version of Apple Maps with a new design and new features.

The guys over at MacRumors have put together a video showing some of the new features in the updated Apple Maps in iOS 10, have a look at the video below.

Some of the new features in the updated version of Apple maps include traffic information en route and a dynamic view that lets you zoom in on current traffic. There is also a new feature that will remember you location when you park your car.

All of these new features and more are coming to Apple’s mas software with the release of iOS 10, Apple have said that the software will be released this fall.

We are expecting iOS 10 to land some time in September along with the new iPhone 7 and iPhone 7 Plus, as soon as we get some more details about the exact release date, we will let you guys know.