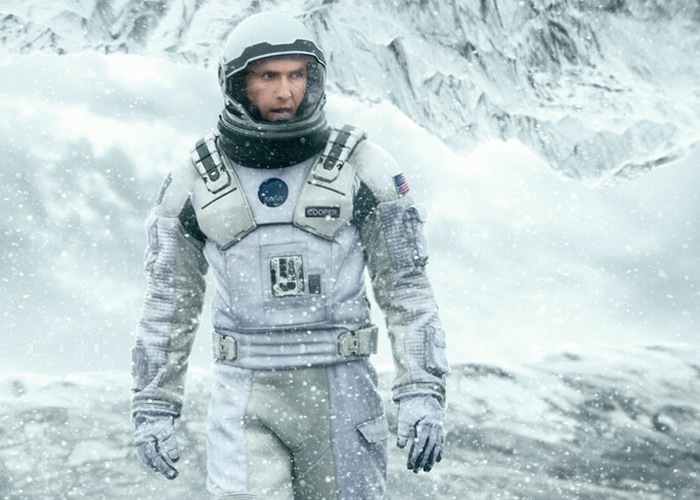 If like me you are looking forward to the release of the new Christopher Nolan directed Interstellar movie, you are sure to enjoy this new brief look at the movie’s storyline. Whetting your anticipation a little further before the movies launch on November 7th 2014.

The Interstellar movie tells the story of a team of space travellers and was written by Jonathan Nolan and Christopher Nolan, who combined the idea with an existing script by his brother developed in 2007.

“When a wormhole (which theoretically can connect widely separated regions of spacetime) is discovered, explorers and scientists unite to embark on a voyage through it, transcending the limits of human space travel. Among the travellers is a widowed engineer (McConaughey) who has to decide to leave behind his two children to join the voyage with the goal of saving humanity.”

For more information on the new Interstellar movie jump over to the official website for details and journey through the Interstellar universe.