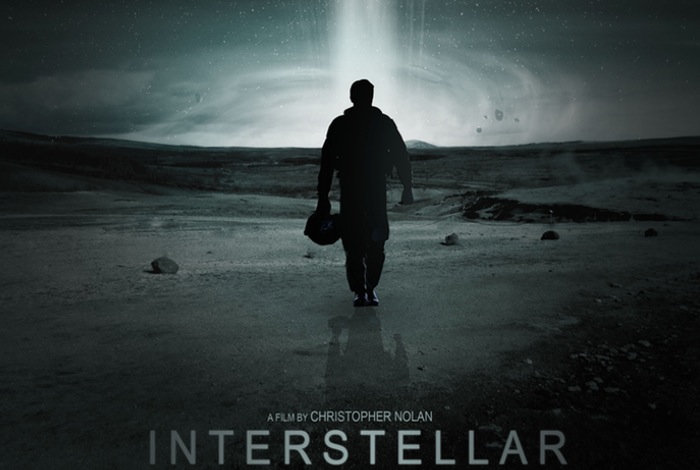 Science fiction fans are sure to be pleased that a new trailer has been released this week for the upcoming Interstellar movie, which stars Matthew McConaughey, Anne Hathaway, Jessica Chastain, Bill Irwin, Ellen Burstyn, and Michael Caine.

The Interstellar movie will be released later this year and is directed by Christopher Nolan, who has also directed films such as Memento, Insomnia, Batman Begins, Inception and The Dark Knight Rises.

The Interstellar movie release date is November 7th 2014 and the film chronicles the adventures of a group of explorers who make use of a newly discovered wormhole to surpass the limitations on human space travel and conquer the vast distances involved in an interstellar voyage.

“When a wormhole (which theoretically can connect widely-separated regions of spacetime) is discovered, a team of explorers and scientists embarks on a voyage through it, transcending the limits of human space travel.”