Independent developer Studio MONO has this week revealed their new InSomnia role playing game (RPG) with the release of a new atmospheric trailer which provides a glimpse of what we can expect from the new game.

The developers of the new game Studio MONO are located in New York, Russia and Samaria and are working ton a new ambitious real-time tactical online RPG title which they hope to release on PC in late 2014 called InSomnia. 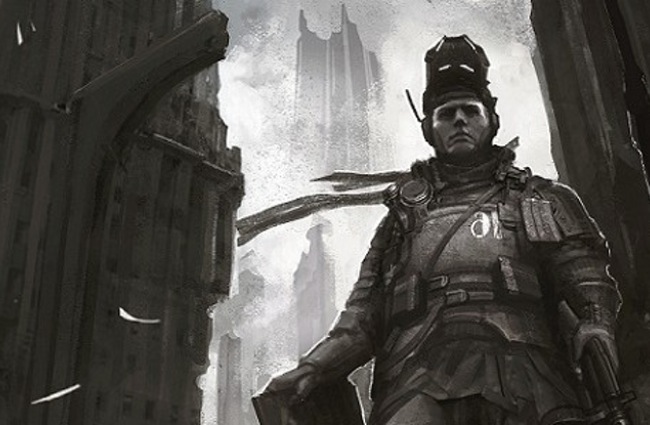 InSomnia is set on a gargantuan, half-deserted space station 400 years in to its journey slowly making its way to an elusive planet known only as the Evacuation Point and features a very unique and diesel-punk styled universe with dystopian, retro-futuristic styling, say its developers. Check out the trailer below to see for yourself what you can expected from the new game.

“Inhabited by the descendants of the Normans, a race of people who escaped their home planet several centuries earlier after it became inhospitable due to a cataclysmic conflict, most of the station has long been abandoned and is now known by the remaining inhabitants as the Dump.

This is where the game world of InSomnia takes place, an enigmatic universe in which the visible realm is a veil behind which are hidden many layers of reality.

A passion project for Studio MONO already 18 months in to development, InSomnia is a dedicated mission to produce an alternative to big-budget, creatively superficial MMO’s by developing a complex, multi-layered RPG taking place in genuine real-time, with a flexible character advancement system, original game mechanics, all set in a carefully constructed universe.”

For more information on the new InSomnia RPG  jump over to the Insomnia Project website for details.