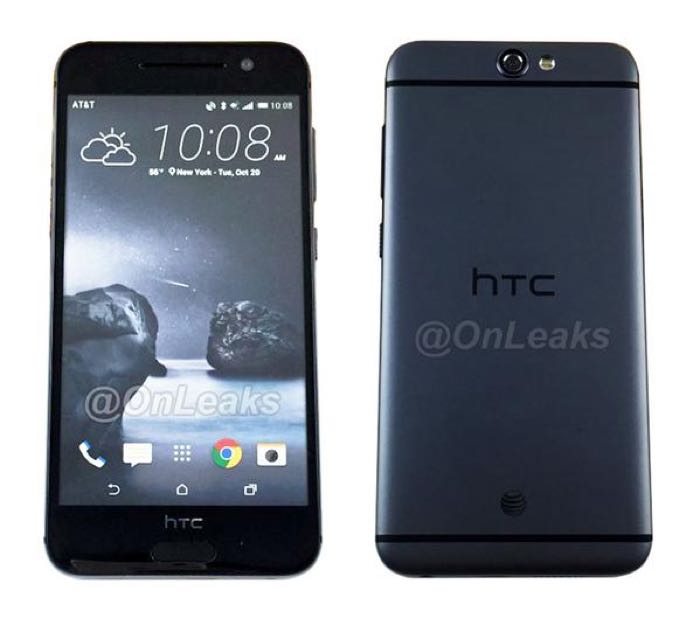 We have already seen a number of leaked photos of the new HTC One A9 smartphone, now some more have appeared online and they gibe is a better look at this new Android smartphone.

The handset is the pictures is apparently a dummy unit of the new HTC One A9 or HTC Aero, they were posted on Twitter by @OnLeaks.

The handset is rumored to come with a 5 inch display that will feature a Full HD resolution of 1920 x 1080 pixels.

Other rumored specifications on the device include a Qualcomm Snapdragon 617 processor and 2GB of RAM, for storage there will be 16GB built in and a microSD card slot for expansion. 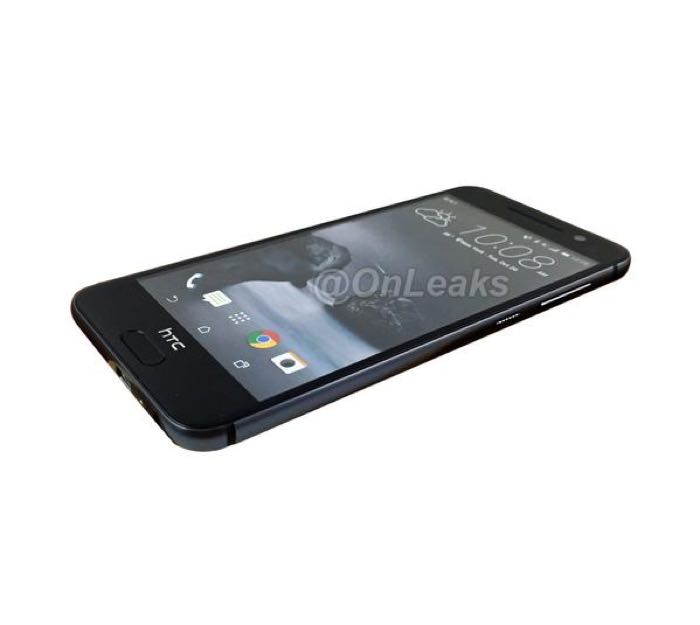 The new One A9 is also rumored to come with a 4 megapixel HTC Ultrapixel camera up front and a 13 megapixel rear camera with a BSI sensor and optical image stabilization.

HTC are holding a press event on the 20th of October, we are expecting the new HTC One A9 to be announced at this event.