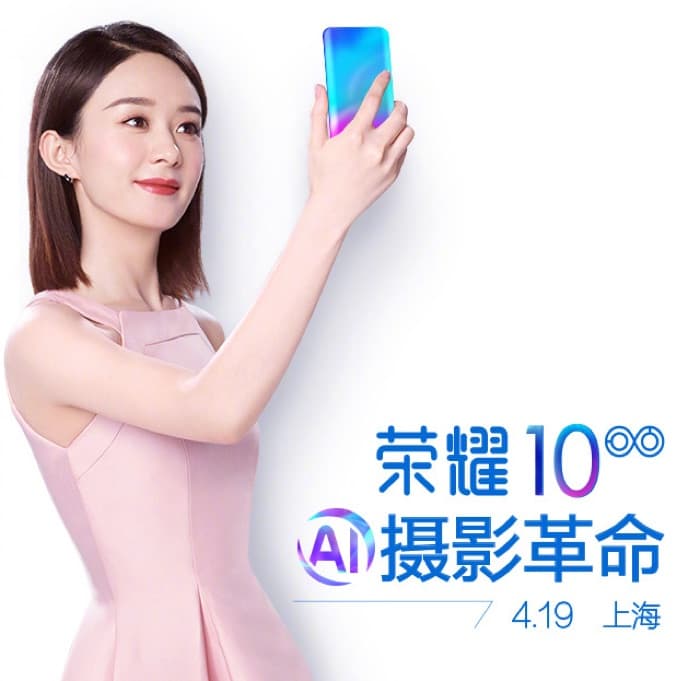 It looks like the new Honor 10 smartphone will be made official on the 19th of April. The company has sent out invites to a press event for the 19th. The device is expected to go on sale shortly after the event.

There are some rumored specifications for the handset, it is expected to be powered by a Kirin 970 processor and will come with 4GB of RAM and 64GB of storage.

There will apparently also be another version of the handset with 6GB of RAM and 128GB of storage. These are the only specifications that have been revealed about the handset so far.

The device will apparently come in a range of colors, one of these will be the new Twilight color that was released with the Huawei P20. We will have more information about the new Honor 10 smartphone when it is made official later this month.