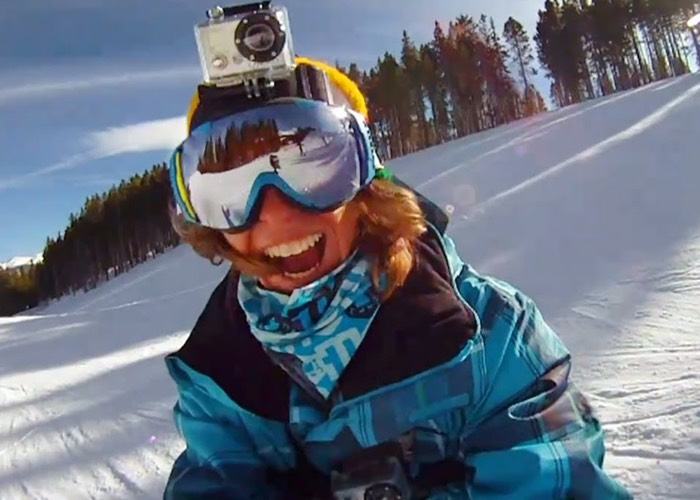 Action camera manufacturer GoPro has this week announced that the GoPro Channel will be making its way onto the Roku streaming platform during the spring months of this year.

The new GoPro Channel has been custom designed to be a one-stop video destination that provides Roku users with access to on demand GoPro content. Adding to the growing list of partners that GoPro footage is now available to view on and currently includes Xbox, LG and Virgin America.

Features of the new GoPro Rouku Channel will include, featured playlists with the ability to explore content from “Deep Sea to Full Throttle”, easy access to favourites and recently watched content as well as the ability to learn which GoPro products were used to “get the shot”. Adam Dornbusch, Head of Programming at GoPro explains :

“GoPro content is unique in that it emotionally resonates with a global audience,”-“The GoPro channel will make it simple for Roku customers to watch GoPro originally-produced and “best of” user-generated content on their televisions at home. We are excited to bring the world of GoPro to Roku customers as they are one of the most engaged customer bases when it comes to the amount of streaming content they view.”

For more information on the new GoPro Roku Channel jump over to the GoPro website for details via the link below.