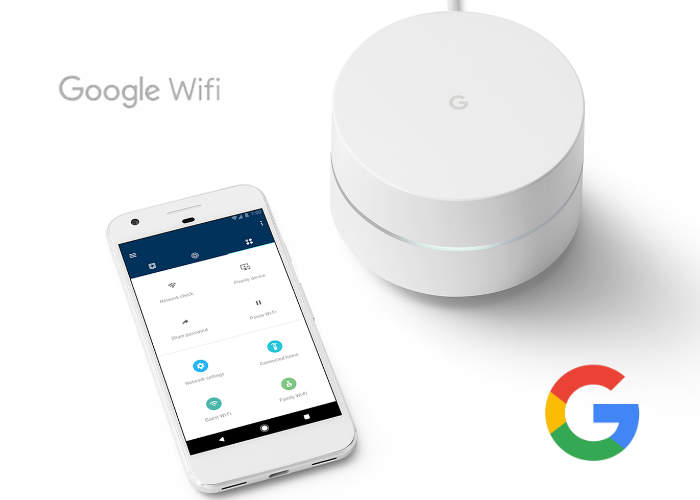 After the new Google WiFi router was spotted making it way through the FCC yesterday we guessed it wouldn’t be long before preorders started. Wasting no time Google has now started accepting orders via a number of retailers including Amazon, Best Buy and of course from the Google Store throughout the US.

The new Google WiFi router is available to preorder with prices starting from $129 for a single unit, as a three pack is available priced at $299 if you would like to remove any chance of wireless dead spots around your home or premises.

Using more than one Google WiFi router allows you to create a networking mesh which blankets your home or workspace with wireless Internet coverage. Check out the set up video below to learn more below.

The Google WiFi route which supports a number of wireless communication technologies such as Bluetooth LE and 802.15.4 and ZigBee. For more information on the jump over to the Google Store for full specifications and preordering details via the link below.