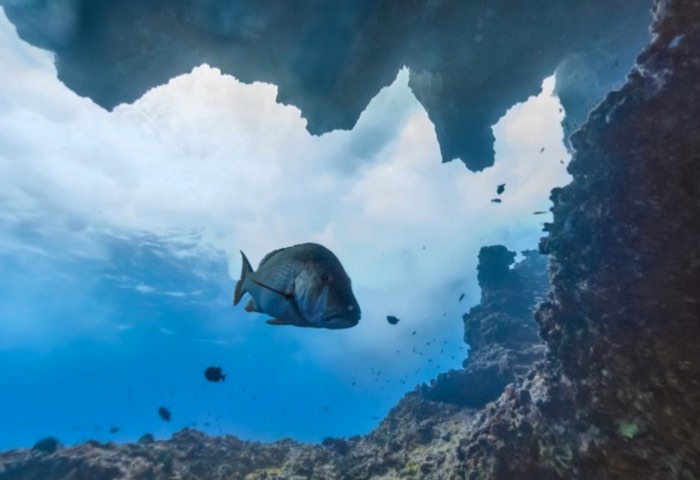 Google has today launched a new service called Google VR View which is capable of allowing developers to add 360 VR images or videos into applications or websites. Providing users with an interactive experience that they can view using a smartphone and a Google Cardboard viewer.

As well as announcing the launch of the new Google VR View, Google has also made available a native Cardboard SDK for iOS that is provided in idiomatic Objective C, and packaged as a single, easy-to-use CocoaPod. Offering all the same features that are available within the Cardboard SDK for Android.

The new Google VR View is capable of embedding content into native applications by embedding a “VR view”. This is possible by downloading the latest Cardboard SDK which is now available for both iOS and Android devices and requires just a few lines of code to enable the VR view. Google explains a little more about the new Google VR View service and embedding it in websites.

On the web, embedding a VR view is as simple as adding an iframe on your site. We’re open-sourcing the HTML and JavaScript for web developers on github, so you can self-host and modify it to match your needs.

From travel and real estate to news and entertainment, we hope embeddable VR views make it quick and easy to share your story and build immersive and engaging visual experiences your users will love. We’re excited to see what you create.

For more information on the new Google VR View service jump over to the Google Developers website for details via the link below.