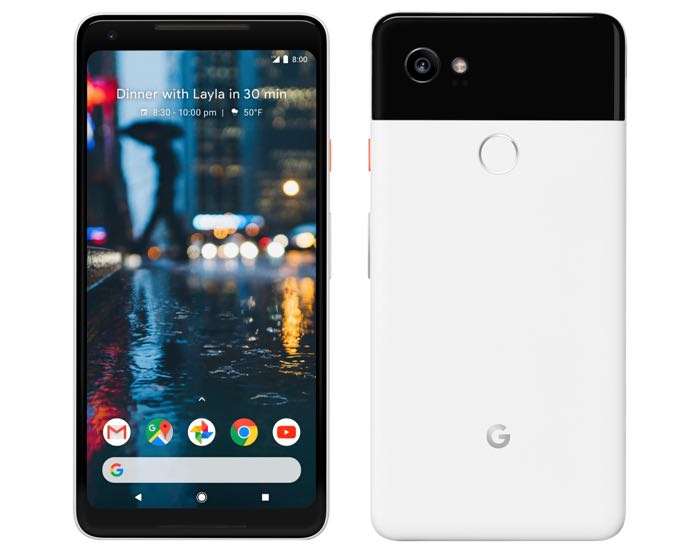 Google will announce its latest Android smartphones at a press event tomorrow, the Google Pixel 2 and the Pixel 2 XL.

We have heard a number of rumors about the two handsets and now we have some new photos of the new Google Pixel 2 and Pixel 2 XL smartphones.

The new photos of the Pixel 2 and Pixel 2 XL were posted on Venture beat by Evan Blass and we have some more details on the specifications on the two handsets. 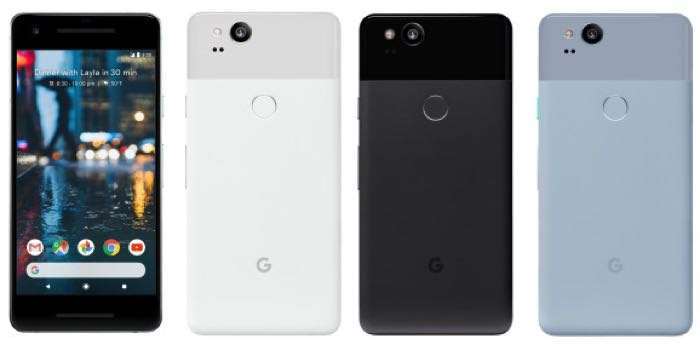 The handsets come with the Qualcomm Snapdragon 835 mobile processor and both devices features 4GB of RAM. For storage you can choose between 64GB and 128GB. The handsets will come with a 12 megapixel rear camera and will feature Android 8.0 Oreo.