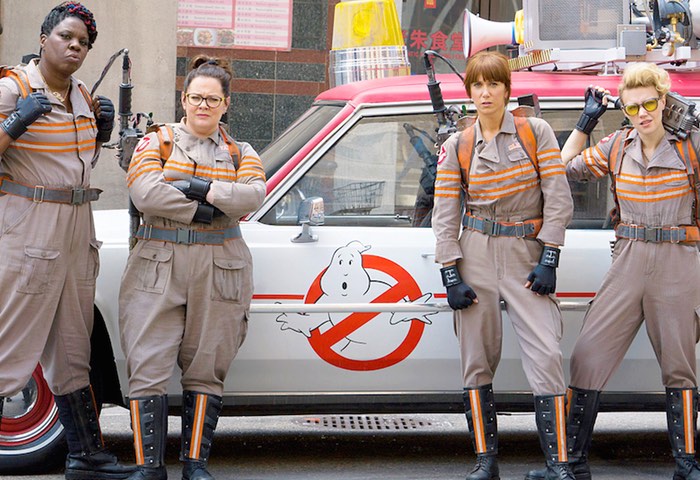 A new trailer has been released this week for the upcoming and highly anticipated new Ghostbusters movie that will be launching in cinemas worldwide on July 14th 2016.

The new Ghostbusters movie is launching 30 years after the original and is hoping to reboot the series for a new generation in the same way that the originals captured the hearts of many during 1980’s and stared Bill Murray, Dan Aykroyd, Sigourney Weaver, Harold Ramis and Rick Moranis.

Thirty years after the original film took the world by storm, Ghostbusters is back and fully rebooted for a new generation. Director Paul Feig combines all the paranormal fighting elements that made the original franchise so beloved with a cast of new characters, played by the funniest actors working today. Get ready to watch them save the world!