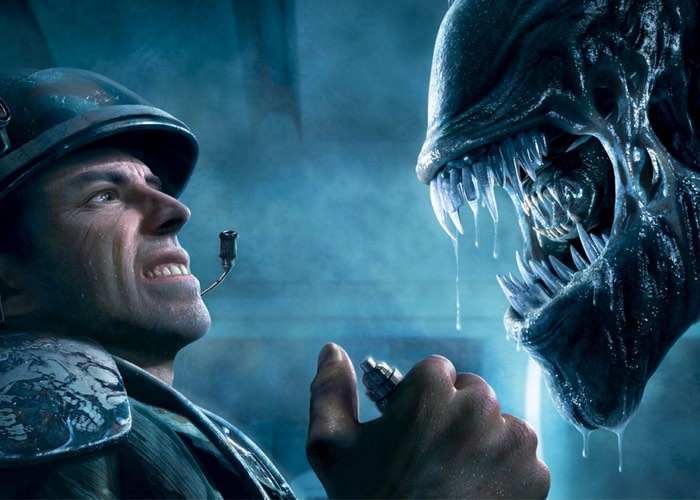 After the disappointment of the Aliens Colonial Marines video game when it was launched back in 2013, which left many gamers leaving the game completely. One fan of the Alien genre has now launched a new modification in the form of the TemplarGFX’s ACM Overhaul.

That new mod for the game transforms the Aliens Colonial Marines game beyond all recognition and improves a wealth of graphical areas and even enemy AI. The TemplarGFX’s ACM Overhaul is now available to download directly from ModDB via the link below.

So if you still have that PC copy of Aliens Colonial Marines, it might be worth dusting it off for a reinstall, to try out this new mod which provides new particle effects, dynamic shadows, animation tweaks and much, much more. Checkout the demonstration videos below for a taste of what you can enjoy once the mod is installed.

Experience Aliens: Colonial Marines how it should have been when it came out. Heavily Balanced and Play-Tested for exciting, suspenseful and most importantly, FUN game play. Xenomorph’s have seen the most work fixing their behavior and mechanics to make them truly terrifying foes to face, dramatically shifting the tone of the entire campaign.

This State of the Bad-A** Art modification for ACM reworks, reprograms and rebalances Xeno AI, Human AI, Weapon Mechanics, Ballistics, Animations, Shaders, Particles, Decals, Lighting, and engine features to get the best out of the game possible.

Jump over to the ModDB via the link below for a full list of all the new features, tweaks and enhancements you can enjoy, which are way too many to list here. Enjoy!