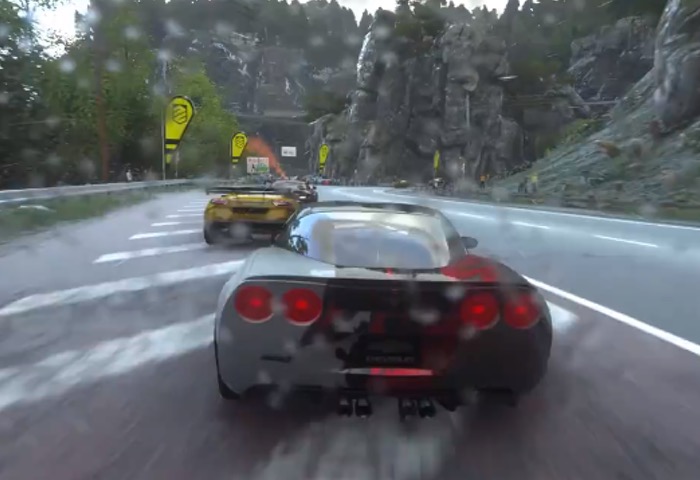 Footage of the new Playstation 4 Driveclub Nakasendo course has been unveiled via the games Facebook page, showing one of the new Japanese tracks coming to the new Driveclub DLC update later this month.

The new 4 minute Driveclub Nakasendo course video below, provides a good look at what you can expect from the new map that includes plenty of wide open sections for high speed manoeuvres.

The new Driveclub upcoming expansion pack adds to the recently installed dynamic weather effects and brings with it a new car for players to enjoy in the form of the Chevrolet Corvette ZR1.

Driveclub is a PlayStation 4 racing video game that experienced a rather bumpy launch last year and has been developed by Evolution Studios. Unfortunately at the present time the DriveClub free PlayStation Plus Edition is still currently under development says Sony.

“Watch this full preview of Nakasendo, one of the new Japanese tracks coming in a free game update later this month. It’s an epic point-to-point drive offering plenty of wide open sections for high speed overtaking and loooong switchbacks where you can get your drift on.

The car we’re driving is new too. It’s the awesome Chevrolet Corvette ZR1 Centennial Edition, included in the Season Pass and also available as part of an upcoming Expansion Pack. “