You can see the trailer below, and from the looks of it, it would appear that this is going to be the best Dark Knight movie to date, it will launch on the 20th of July. 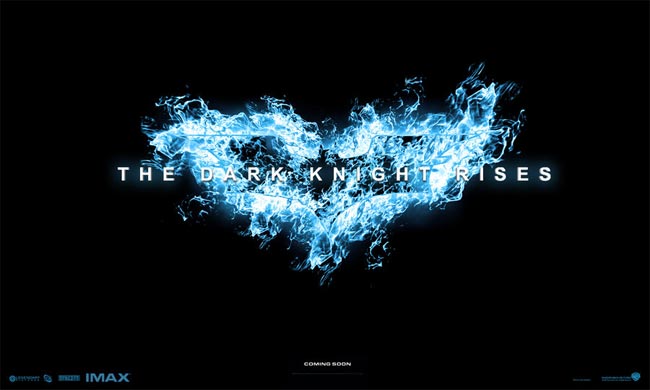