The latest CyanogenMod 9 for the Kindle Fire comes with a range of improvements and new features over the previous release, which include a custom lock screen with the camera option removed, as the Kindle Fire doesn’t have a camera, have a look at the video of it in action below. 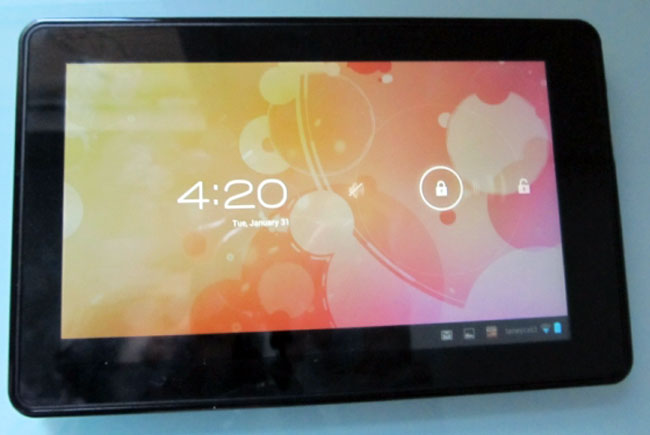 The latest build also brings a number of bug fixes, although there are still a few bugs being worked on which include no support for hardware decoding, which means that HD video on YouTube and Netflix doesn’t work.

Head on over to Liliputing to find out more details on how to get the latest CyanogenMod 9 release running on your Kindle Fire.