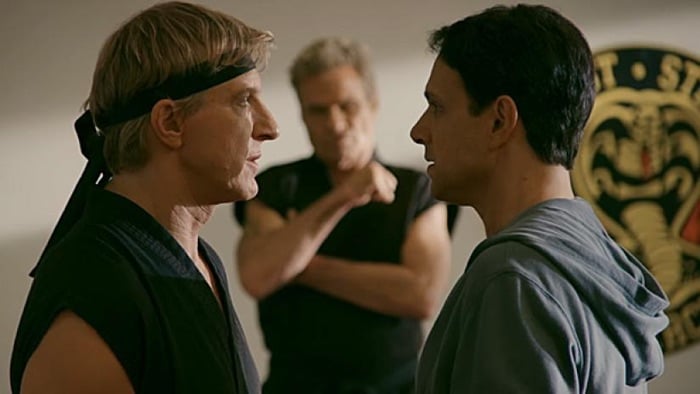 After the success of the first season of Cobra Kai on YouTube the second season is about to be released and now we have a new trailer for the show.

The new trailer gives us a look  at what is going to happen in Cobra Kai Season 2 and if the show is a good as the trailer, this season will be better than the last one.

Cobra Kai may have won the battle, but the war has just begun. Watch Johnny Lawrence and Daniel LaRusso pick up where they left off in Season 1, and train a new generation in the way of karate. But will their past get in the way of what truly matters?

The second season of Cobra Kai will launch on YouTube on the 24th of April and this is one show we can’t wait to see.