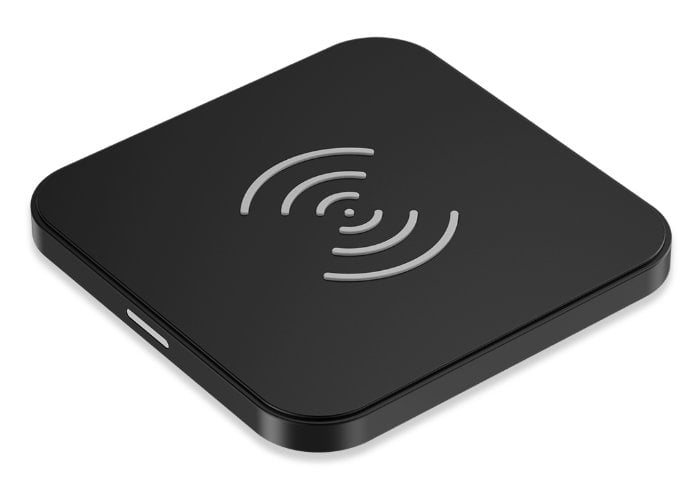 If you are in the market for a new Chromebook tablet you may be interested to know that wireless charging technology is expected to be made available in the very near future. According to the Chrome Unboxed website tablets featuring the newer Mediatek 8183 processor will be equipped with the wireless charging technology. “ The duo will both be using the baseboard ‘Flapjack’ and look to be arriving with both an 8-inch and 10-inch version.”

The P9221-R includes an industry-leading 32 bit ARM Cortex- M0 microprocessor offering a high level of programmability. In addition, the P9221-R features a programmable current limit and a patented over-voltage protection scheme eliminating the need for additional capacitors generally used by receivers and minimising the external component count and cost. Together with IDT’s P9242-R transmitter (Tx), the P9221-R is a complete wireless power system solution for power applications up to 15W. The P9221-R is available in a 52-WLCSP package, and it is rated for a 0 to 85°C ambient operating temperature range.”

For more details on the new Chrome OS wireless charging technology that will be arriving with the new Chromebook tablets arriving later this year jump over to the official Chrome Unboxed website by following the link below.