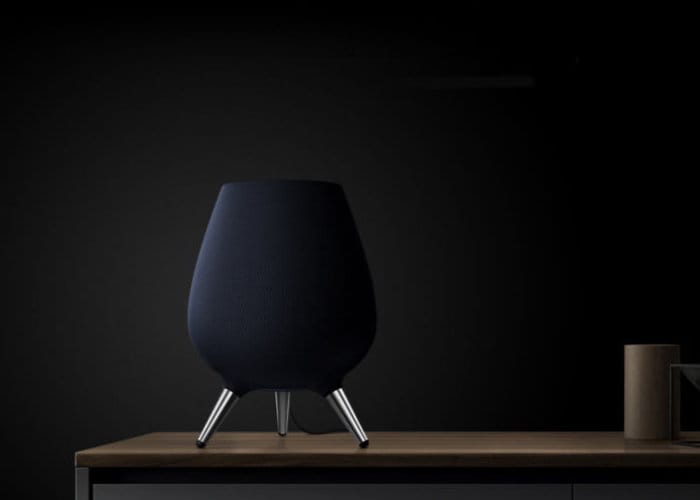 The Samsung Galaxy Home, which is Samsung’s first Bixby powered smart speaker was made official last year and now it looks like Samsung is working on a new cheaper version.

The galaxy Home hasn’t actually gone on sale yet although it is expected to cost around $350 to $400 and now it looks like Samsung also has a cheaper version in the works.

As yet there are no details on what specifications this new device will come with and also no information on how much it will cost. The new Galaxy Home could be made official at Mobile World congress 2019 which takes place next month, as soon as we get some more details about the device, we will let you guys know.