Tim Bray a former Sun Microsystems employee and the co-founder of XML language who only joined the Google android development team earlier this week has wasted no time launching an attack on Apple’s iPhone browsing philosophy. 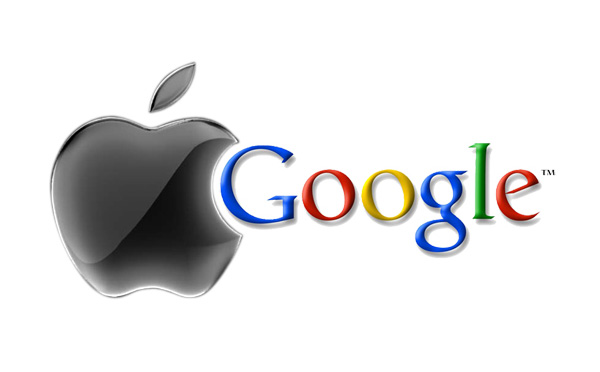 Saying that it’s a Disney-fied walled garden surrounded by sharp-toothed lawyers. The people who create the apps serve at the landlord’s pleasure and fear his anger. I hate it he added.

Adding fuel to the already diminishing relationship between Google and Apple after Apple recently sued the phone maker HTC and Manufacturer of Google’s Nexus One over patent infringement. Which then forced Google to defend its hardware partner. Have a look and our article on Android vs iPhone to see which smartphone and mobile platform is best for you.