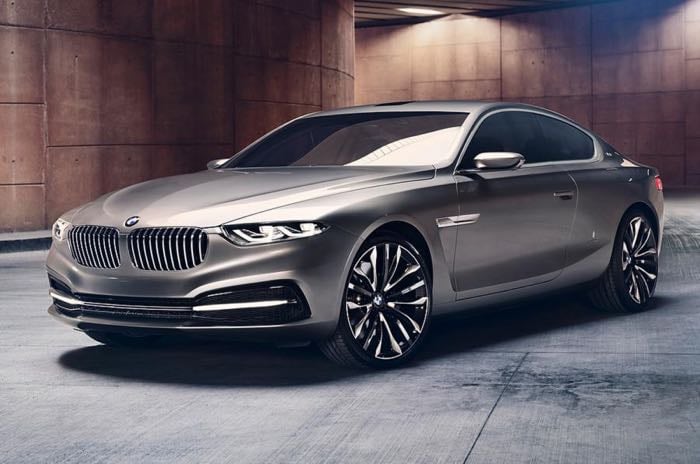 A new BMW 8 Series will be launched in 2020 and it could possibly look something like the BMW Gran Lusso Sport concept pictured above.

The new 8 Series is expected to be a bigger version of the 6 Series and it will probably come in a two door coupe model, a 2 door convertible model and a 4 door gran coupe.

BMW will show off a concept version of their new 8 series in 2018, it is not clear as yet on what engine options will be available, but we would suspect that we may see a new M series version of the car.