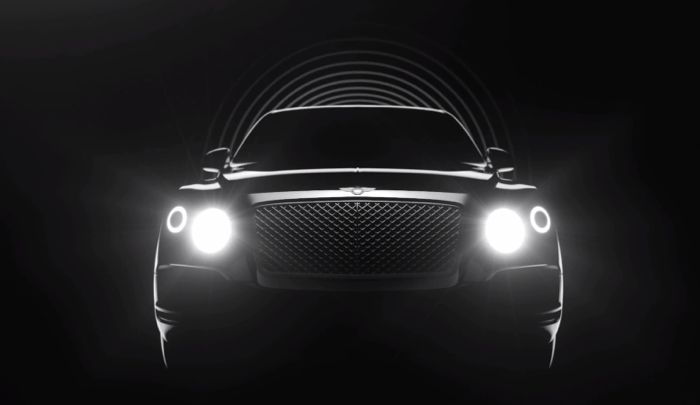 Luxury car maker Bentley have been teasing their new Bentley SUV for a while now, and whilst the luxury SUV is still not official, it looks like we have some details on how much it will be.

SUV’s are not the cheapest vehicles anyway, and it looks like the Bentley SUV may be one of the most expensive SUV’s when it launches, as it will apparently retail for around £130,000 which is about $220,000 at the current exchange rate.

This will not be any ordinary SUV though, the Bentley SUV is expected to reach supercar speeds and Bentley have been working to get the vehicle to achieve a top speed of around 200MPH.

The company is still working on this new SUV, so we do not know what the final design will be like, Bentley have said that they plan to launch it in 2016.

It wont just be a luxury SUV for going down the pub in, it is also expected to be a fully working off road vehicle, although I am not sure how many people would want to take a $220,000 SUV vehicle off road.

As soon as we get some more details on when the new Bentley SUV will launch, and some actual pictures of this luxury 4×4, we will let you guys know.