EA has unlocked a new Battlefield video today thanks to all the Facebook supports who ‘liked’ Battlefield 3 on Facebook. The new gameplay video also include a developer commentary and is 12 minutes in length.

Commentary is supplied by DICE’s executive producer Patrick Bach who walks you through the epic 12 minute Fault Line gameplay trailer, and talks about the engine, the gameplay, and some speculation that has been going around the Internet. Watch the unlocked video teaser after the jump. 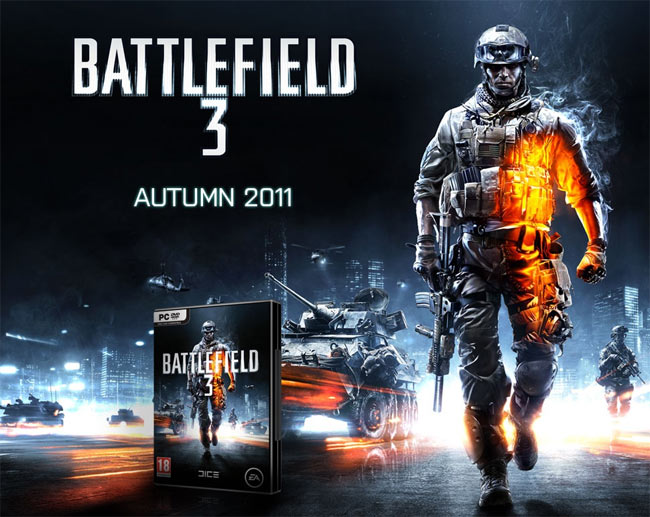 Battlefield 3 is currently in the final stages of development for Windows PCs, Xbox 360, and PlayStation 3 and is set for release sometime in the Autumn 2011.