This week during an Asus earnings conference, Asus CEO Jerry Shen confirmed to investors that the company would be launching a new Google Chromebook styled notebook to the market priced art $249.

The new Asus Chromebook is expected to be launched in the first quarter of the new year year and it’s been rumoured that Asus might also release another Chromebook which is priced at $199. 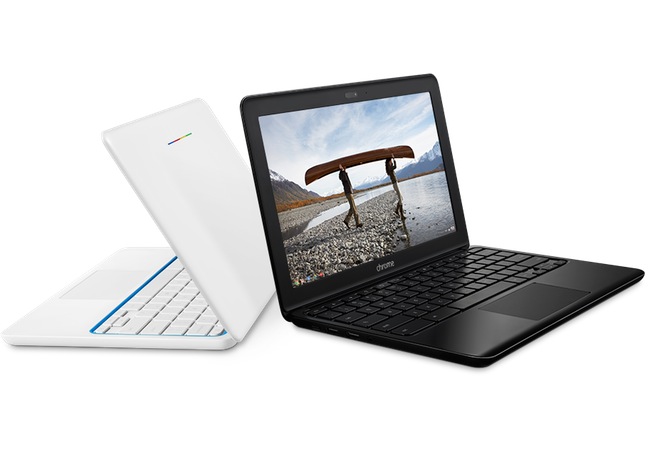 However during the earnings conference Shen explained that the $249 pricing would help to generate “reasonable profit margins.” 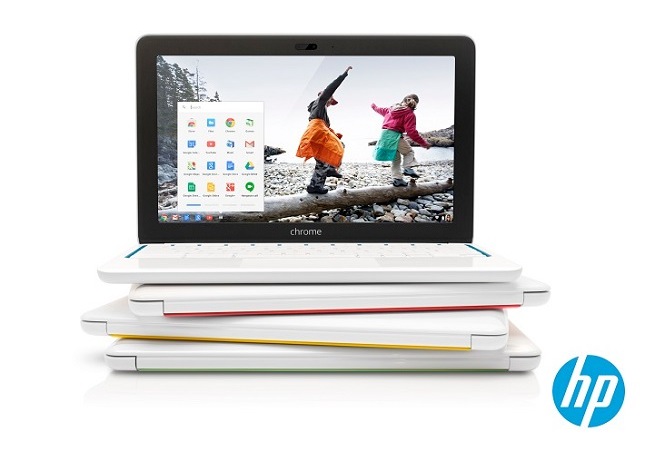