If you are considering purchasing a new laptop in the near future you might be interested in a new offer but Google has announced this week that will provide new Chromebook owners with 60 days of free access to their Play Music All Access service.

Google published the new Google Chromebook offer via its Google+ social network allowing people to purchase a new Chromebook and enjoying unlimited music from the Google Play music service which was recently launched by Google. 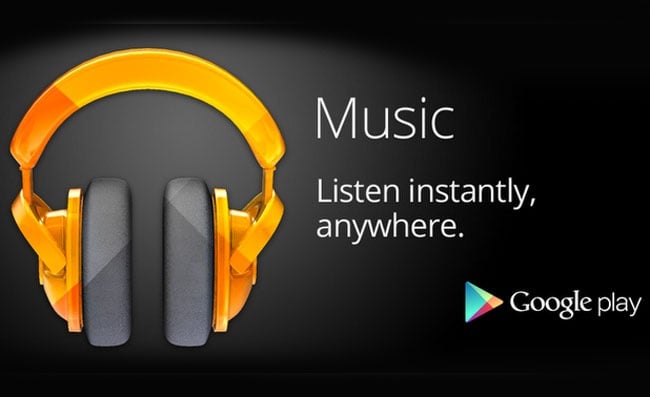 During the first weeks of this month Google expanded their Google Play Music All Access service to more European countries, adding Finland, Switzerland, Russia, the Netherlands, Hungary, Liechstenstein and the Czech Republic to the list of support countries.

Google Play allowing you to upload up to 20,000 of your songs from your computer to the Google Play for free. Once you’ve uploaded your music, it’s instantly available on the web and your Android phone or tablet. No wires, downloading or syncing. With Google Play Music All Access, you can enjoy unlimited listening to millions of songs, create custom radio and skip as much as you want in a similar way to spotify and other music streaming services. Google Play Music All Access is available for £9.99 a month.