It would appear that Apple is working on a new version of their Apple TV set top box, as one has recently been discovered with a slightly new design to Apple’s existing Apple TV.

The Apple TV with the model number A149 can be seen in the diagram below, and the dimensions show that the device is smaller than the current Apple TV and also has a slightly different design. 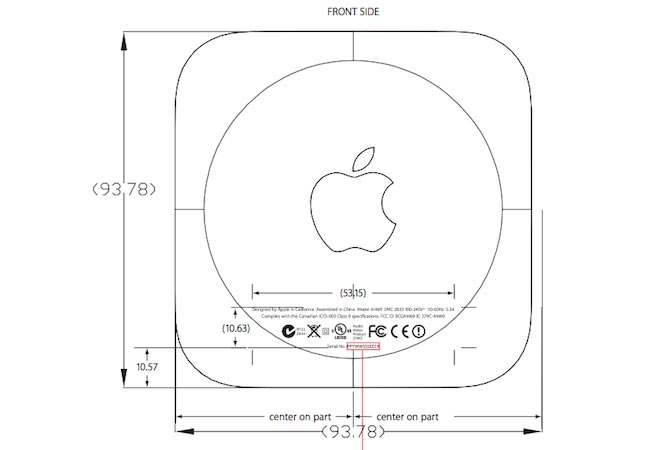 It would appear that this new Apple TV may come with an Apple A5x processor, unfortunately those are the only details available at the moment, as soon as we get some more information we will let you guys know.