We recently heard that Apple may be getting ready to launch a new version of their Apple TV which would be based on the iOS 4 operating system, and now another rumor has surfaced which says that Apple intends to focus on streaming and video rental with the new Apple TV rather than downloads.

According to NewTeeVee Apple is planning to rent users episodes of TV shows for $0.99, and the service would work in a similar way to iTunes movie rentals. 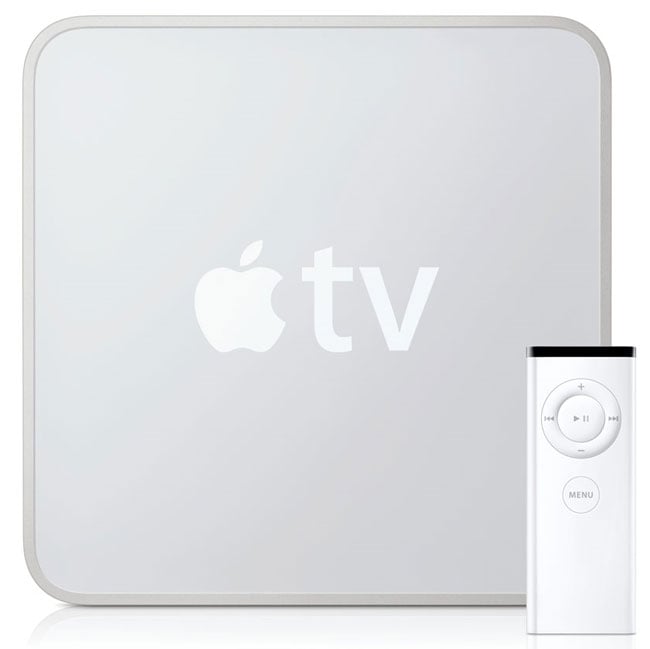 Also it looks like any videos purchased from iTunes for your Apple TV would be stored in the cloud rather, than on your hardware, which could be useful allowing you to acess them from your Apple TV, iPhone, MacBook etc.

We have no idea when Apple will announce their new Apple TV, we will keep you guys updated as soon as we get more information.