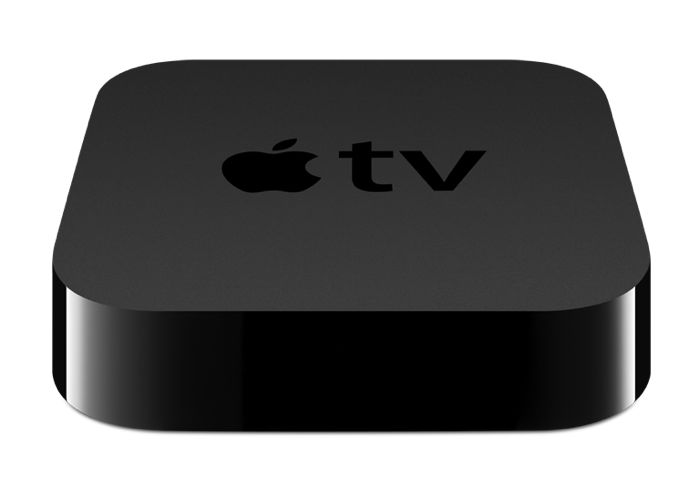 Apple has released a new version of its Apple TV beta software, and the new version adds in some new features, one of those is the iCloud Family sharing.

Apple announced iCloud Family Sharing back at WWDC, the feature will allow up to six people in the same family to share content from iTunes.

In the new iCloud Family Sharing you will be able to share purchased music, videos, apps, and iBooks without having to share accounts.

The new feature will also be useful for parents, as they will now be able to approve purchases by their kids on different devices, which should put an end to all those stories about kids spending lots on in app purchases on their parents accounts.

The new Apple TV beta has also added in support for iCloud Photos, which is a new feature in iOS 8 that will let you store all of your photos in iCloud.

As well as releasing the new software for the Apple TV, the company also released a new beta version of iOS 8 and also a new OS X Yosemite Developer Preview 2.

We are also expecting Apple to launch a new Apple TV device later this year, and we have been hearing rumors that the new device will come with gaming and apps, like the iPhone and iPad.