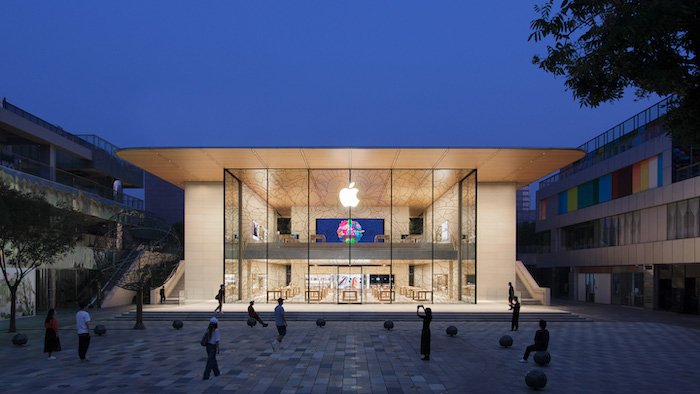 Apple has announced that it has launched its new Apple Sanlitun store in China, the store is located in Beijing and it is an updated version of Apple’s first store which launched in China back in 2008. 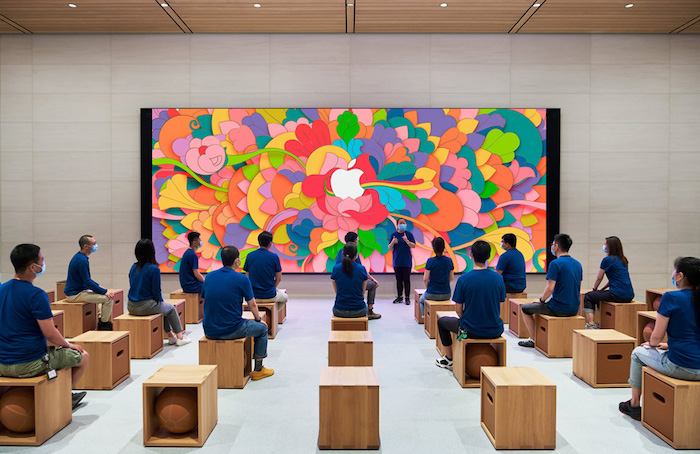 The new store features many of Apple’s latest retail design updates, including a Forum, Viewing Gallery, and Boardroom. The Forum will be the future home for Today at Apple, where the store will host some of Beijing’s greatest artists, musicians, and creatives who will showcase and teach their process. The Viewing Gallery, situated within the grand upper level, offers a stunning vantage point for the lively outdoor square. Local businesses and entrepreneurs can get personal advice and guidance from the Apple team in the store’s dedicated Boardroom. With more than double the space of the previous store dedicated to service and support, customers will have ample room to meet with a Genius or experience Today at Apple.

You can find out more information about the new Apple Sanlitun store over at Apple at the link below.