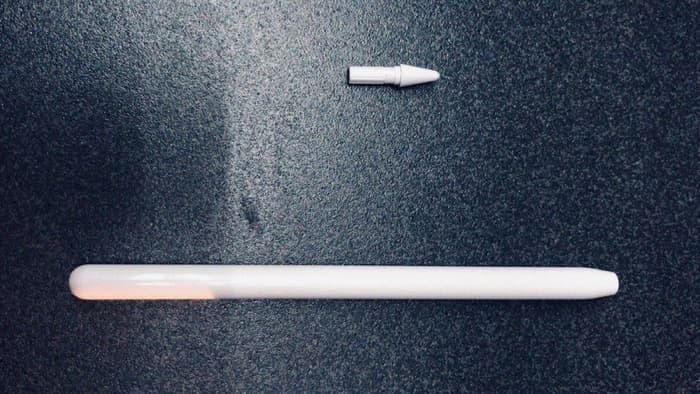 We are expecting to see some new iPads at Apple’s press event next week and now it would appear we will also see a new Apple pencil.

A photos has been posted online of the new Apple Pencil, which can be seen above, it shares a similar design to the current device.

It is not clear as yet on what sort of upgrades this new Apple pencil will get over the current model, it apparently has a larger tip than the existing device.

Apple are expected to announce various new devices at next weeks Spring Loaded event, this will include some new iPad Pro tablets, a new iPad Mini, plus some new Macs.

We are expecting Apple to release some new iMacs with a new design and powered by an Apple Silicon processor, we are also expecting to see some new MacBooks. Apple are also rumored to launch their AirTags at next weeks event.

The Spring Loaded press event takes place next Tuesday and the event will be a digital only event and streamed online.